Our Mission:
Is to form an interstate power league league with clubs from Arizona, New Mexico, Texas (El Paso), Nevada, California and Utah.

Our Goal:
Is to provide nationally recognized competition through a league and tournament series with team rankings and regional championships, maintained throughout the five or six month league where teams can move up and down the competitive ladder to get the best competition for all involved.

All Power League tournaments are two or three day tournaments culminating in the SWPL Regional Championships.

Club and Open Level League tournaments are a mixture of one-day and two-day events (five total) finishing with a two or three day League Championship tournament.

We would love to have any interested clubs to join us in becoming a founding club member of the SWPL, as we seek to provide the best volleyball competition and unrestricted league and tournament play for teams in the Southwest Region.

Power League events are open to any club and affiliations (AAU-USAV-JVA).

If you would like to be a part of this new and exciting volleyball league please contact us.

Read more about the Power League Methodology below 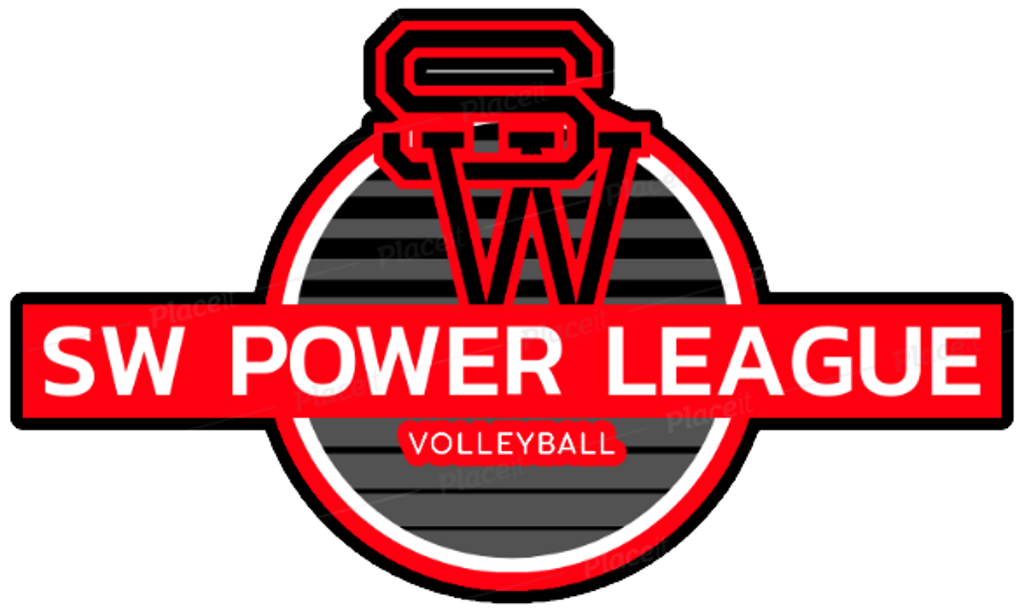 Benefits of the Southwest Power League