The Southwest Power League is tournament series comprised of junior volleyball clubs located in the Southwest region of the U.S. that compete against one another for rankings.

The basic premise of the Southwest Power League is to provide a core schedule of matched competition in a drivable geographical area. The word “power” might be misleading, as it seems to indicate an elite level of competition. “Matched competition” means that teams are playing against other teams similar to their level of experience. Teams at all experience levels realize the benefits of a power league.

The first weekend is for seeding, so how a team finishes the first weekend determines where they are grouped for bracket play the second weekend. Teams are grouped together with teams who finished with the same record during the previous weekend and each week a pre-determined number of teams are moved up or down based on their performance. Ideally a power league will be scheduled in sites that are a reasonable drive for all teams.

If you are looking for a fresh start in a new competitive league with no restrictions, then the Southwest Power League might be the right fit for you.

We are currently looking for member clubs to join us in becoming the principal founding members of the Southwest Power League, representing Arizona, Utah, New Mexico, Texas, Nevada and Southern California.

To learn more about the Southwest Power League visit the About SWPL link. 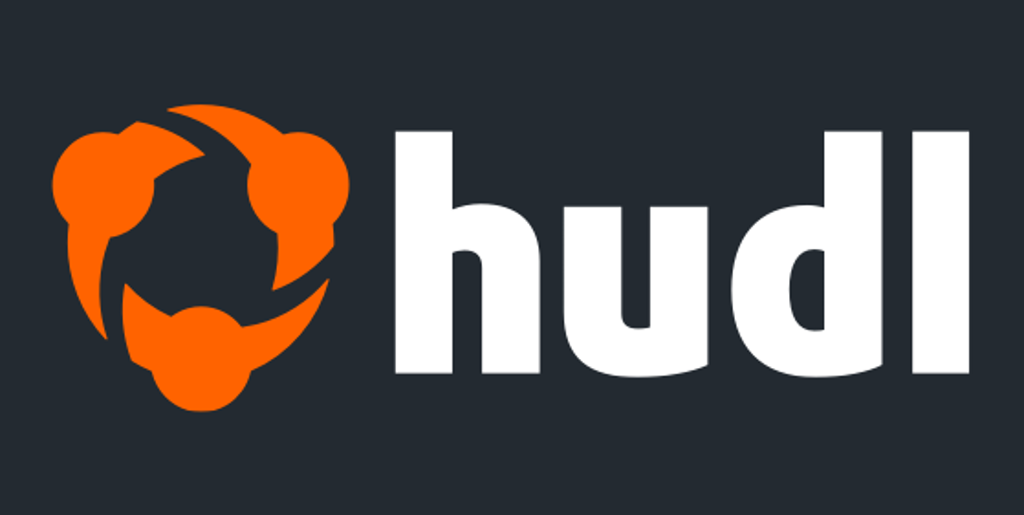 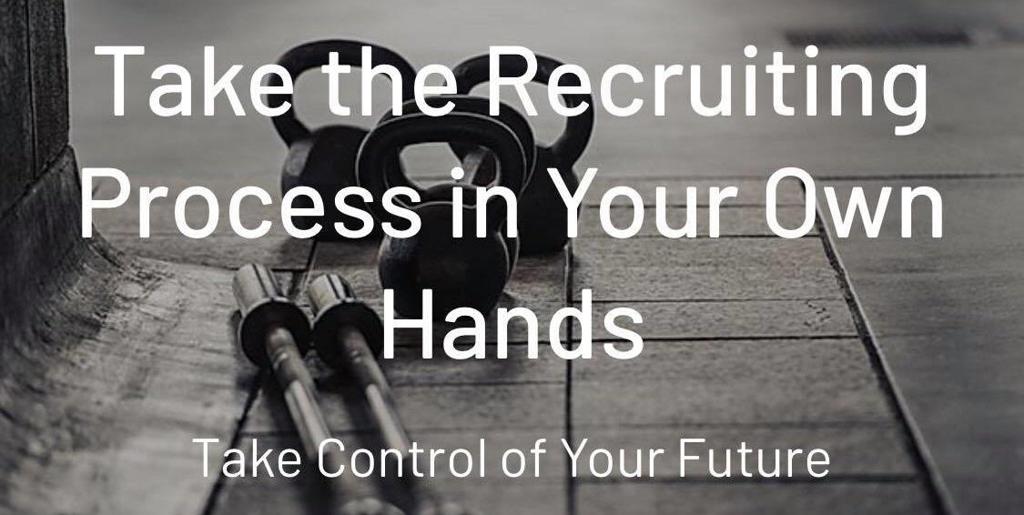