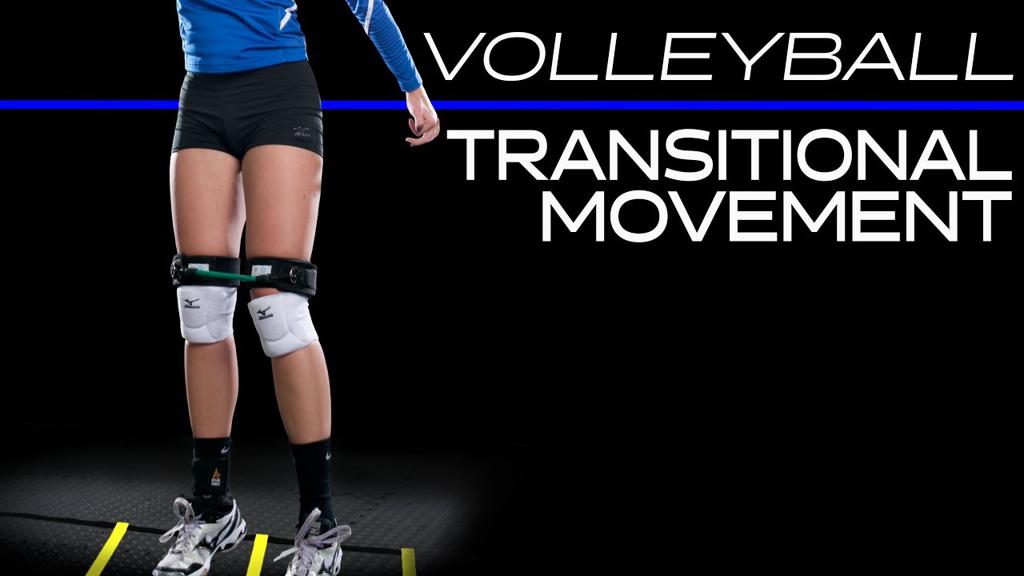 Speed and agility are important attributes if you're a volleyball athlete. While the importance of agility training or change of direction is clear and widely accepted, classic speed training such as sprinting is not as important in volleyball as with other sports such as basketball. However, many sports conditioning experts agree that there is a place for some other types speed training for volleyball players.

The type of foot speed needed in volleyball is characterized by the athlete being able to quickly get from point A to point B. This rarely entails taking more than three or four steps in any one direction, so long-distance sprint-speed training is not very functional for the volleyball athlete. Instead, reaction drills that require you to react to a stimulus and move quickly are critical. Hops -- both single- and double-legged -- and quick jumps, as with jumping rope, are good ways to improve your foot speed for volleyball.

Power is extremely important in volleyball. Spikes, jumps and serves are all examples of the use of power in volleyball. Power can be defined as a combination of strength and speed, so by incorporating speed training specific to common movements in volleyball, you can improve your power in the sport. You can enhance upper-body power important to striking the volleyball through specific exercises such as medicine ball throws and plyometric push-ups.

Agility in volleyball requires quick and sometimes awkward movements as you adjust your body position to the ball during play. A volleyball player, you must be able to change direction -- sometimes in midair -- in a split second to adjust to the ball. Volleyball agility or movement exercises should be modeled after what you might experience during the course of a match. For example, use simple movement patterns to improve agility, such as side-shuffles and backpedals, as well as more complex movements such as short shuttles -- which include multiple movement patterns from multiple angles.

Because most if not all of your movements on the volleyball court are short, powerful and quick movements, train that way. Keep your speed and agility training short since this is what mimics what you’ll need on the court.

If you are wanting to increase the agility and footwork of your players, try these seven agility ladder drills designed to help prepare your players to be neurologically ready for more explosive movements.

Flexibility not only improves your range of motion, but also your power and agility as a result. Dynamic stretching before your practice or match, and static stretching afterwards, is the recipe called for by sports conditioning experts.