Welcome to the MLF Premier Leagues

The Major League Futsal USA Premier League sponsored by Major League Futsal will be considered the top amateur league (D-League) in the United States. It was founded in 2015. The MLFPL will consists of teams organized by a state association or governing body. To qualify all players and staff must be registered members of the MLF.

The MLFPL is a national amateur futsal league that currently operates in the 4th Division of Major League Futsal pyramid. MLFPL teams are local state amateur league teams that want to be a part of a national league. The MLFPL provides a direct link to the MLF upper three levels and allows for serious programs to build towards a legitimate professional MLF franchise. The MLFPL will operate in every market in North America and will become one of the fastest-growing futsal leagues in the U.S. The MLFPL will act as the breeding ground for new and upcoming futsal talent.

So who can participate?

Anyone who is playing at the amateur level in their state, which can include college players, without the risk of loosing their eligibility. The MLFPL is designed to give the local talent in each state a national connection with great governing rules and statutes that will grow the game of futsal. Now amateur players do not have to wait until a professional team comes around, you can get connected now!

For the first time a professional league is taking a vested interest in the amateur player by creating a real pipeline to the pros. This pipeline allows for the registered amateur player to wear the MLF Premier League patch on their uniforms giving it real professional backing.

This league will also provide a competitive national footprint for these teams, by allowing them to host sanctioned invitational events for local and out of state MLFPL teams to participate in. Each team will also receive their own team page on the MLFPL website giving them national exposure. In preparation for the MLF Open Nationals to be held in August, there is no better amateur futsal league in the country.

Q. So do you have to be a franchised program to participate?

A. No even if you are a league team that has no affiliation with the MLF you can self register at any time and be a part of the MLFPL while playing in a local league.

Q. What is a registration requirement?

A. Make contact with us and let us know of your intention to join the MLFPL, then register all your players and coaches and you are good to go. You will be placed on our MLF website, under a formal MLFPL league or as an independent.

Q. Can anyone register a team with the MLFPL?

Q. Can a full team register with a full staff or is it individual registrations only?

A. Of course a full team can register or you can register as individuals. Your registration allows you to participate in any MLFPL or MLFUSA Open National event.

The MLFPL your choice for everything futsal. 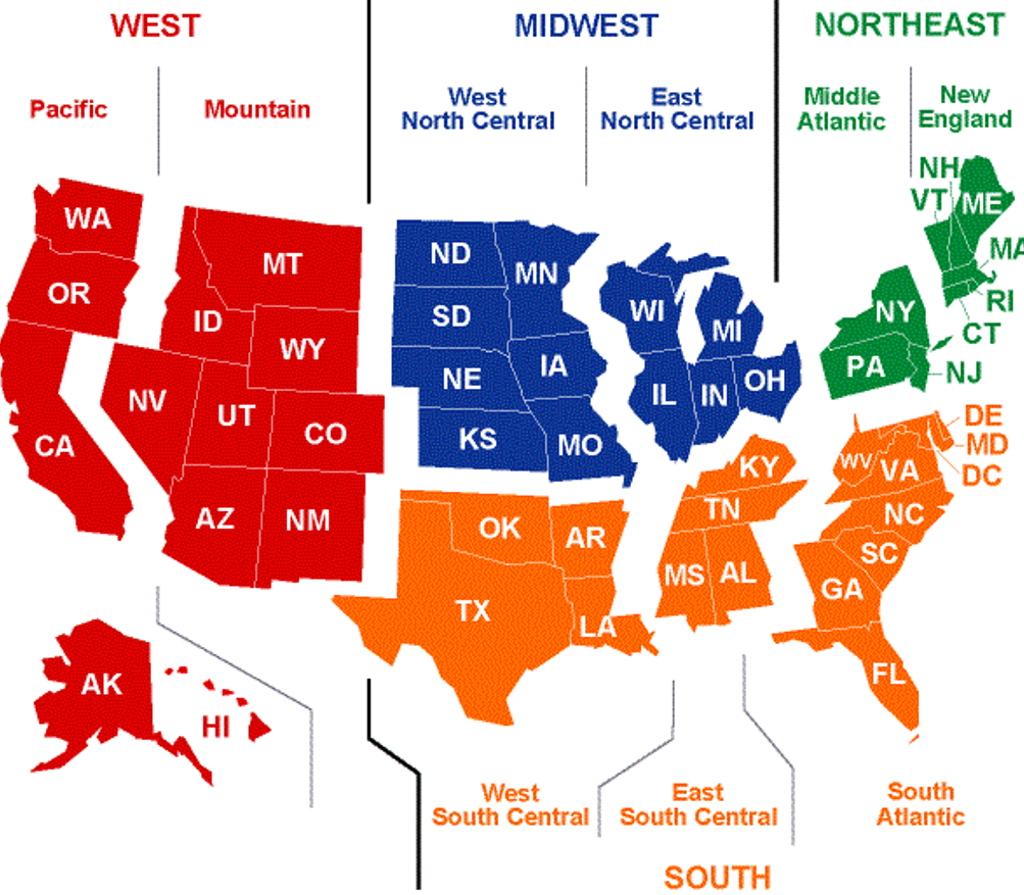